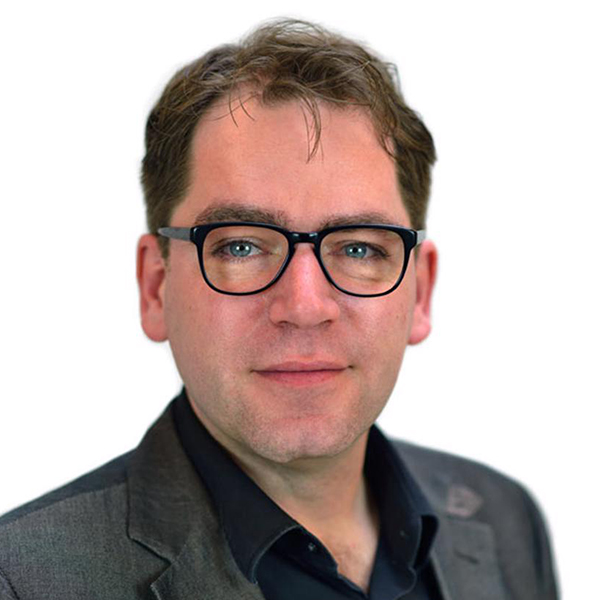 Partner and Architect, Stefan de Koning (NL) has a broad design background that includes both interior architecture, and architecture. Having begun his career working for several artists, and Dutch Opera Interior Designers, de Koning joined MVRDV in 2001. Leveraging the conceptual competencies of his stage and exhibition design experience, de Koning has been integral to the success of numerous MVRDV international competition submissions and pitches, including Gyre in Gyre in Tokyo (2007), Future Towers (Pune, 2008), Peruri 88 (Jakarta, 2012), and The China Comic and Animation Museum (Hangzhou, 2015).

Fundamental to his design practice, is pushing boundaries through a strong focus on concept and narrative. He carefully merges the art and practice of building by routinely transforming concept into built reality, through his dedication to professionalism and consistency. Having overseen several successful projects in India and Indonesia, de Koning directs one of the most prolific design studios at MVRDV with this ethos.

Besides his work for MVRDV, Stefan tutors at TU Delft and lectures all around the world. In recent years, he has lectured at the Wats Forum in Bangkok, the Re-inventing Delhi Conference in India, and the Annual Vertical Cities conference in Dubai. Stefan is also a guest critic at UC Berkeley and the National University of Singapore.

All workshops from STEFAN DE KONING