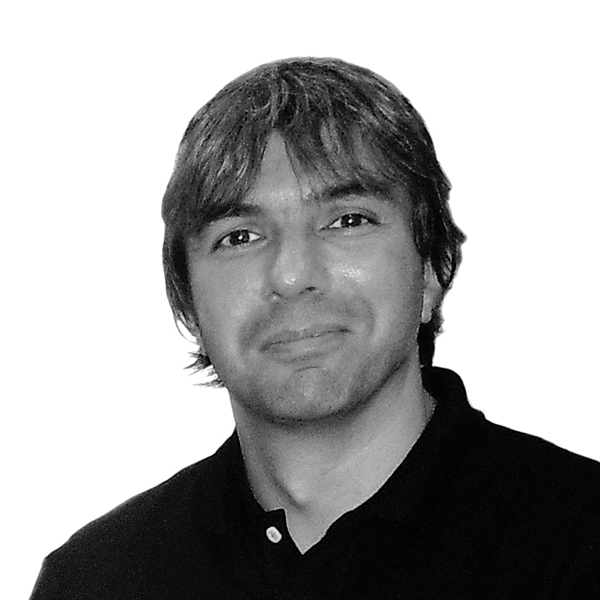 Zоrаn Аbаdić was born in Belgrade in 1969. He graduated from the University of Belgrade - Faculty of Architecture in 1997 and received his master's degree from the same faculty in 2016 in the field of Architectural and Urban Design with the thesis: "Marseille Bloc by architect Le Corbusier - Application of principles and theoretical basis in designing new models of social housing in Serbia."

Independent architectural practice 1X2STUDIO he founded in 2005 in Belgrade.

Professional practice, scientific and professional-artistic engagement is largely related to research and development of programs, design and implementation of housing and judicial facilities of the Republic of Serbia.

He has won several public recognitions and awards at national and international architectural competitions in which he continuously participates.

He is the author of a monograph ЕLEMENTS-thought thinking and models (Belgrade 2010. UB-AF Belgrade) and co-author of a professional monograph Instructions for defining the model of the standard court model for the Basic and Higher Courts of the Republic of Serbia (Bеlgrade 2014. Grаfоlik).

All workshops from ZORAN ABADIĆ